Nickel-zinc electrochemistry is one of the oldest “new” battery technologies. The first patents were published between 1899 and 1901 by T. de Michalowski, Ernst Junger and Thomas Edison. The major problems with early designs were the inability to control shape change in the zinc electrode and zinc’s propensity to grow “whiskers” or dendrites. The chemistry showed promise, but the available technologies at the time were not capable of resolving these and other issues.

The first successful commercial use of nickel-zinc batteries was in powering the Bray to Dublin passenger rail cars in 1931. Dr. James Drumm used 13.5 tonnes of large 440 V, 600 Ah flooded nickel-zinc batteries, and four rail cars travelled over 700,000 miles in their 29-year life. They were finally taken out of service due to the low cost of diesel fuel in the years following World War 2.

Interest in NiZn chemistry grew again in the early 1970’s, when the Organisation of Petroleum Exporting Countries (OPEC) policies reduced petroleum availability leading to oil shortages and severe price increases, and interest in alternative power sources became very high. During this time, the United States Department of Energy supported research by several companies to develop better battery designs for use in electric vehicles and many spent several million US dollars developing improved designs of the nickel-zinc battery. Most of these efforts were abandoned as oil prices moderated later that decade.

In 1993, Morris Eisenberg of Stanford University created a new electrolyte that minimised the historic technical problems and enabled a significant increase in NiZn cycle life. Eisenberg’s company, Next Century Power, was unable to achieve commercial success but the core technology was developed further by PowerGenix Inc. in the mid-2000’s onwards. 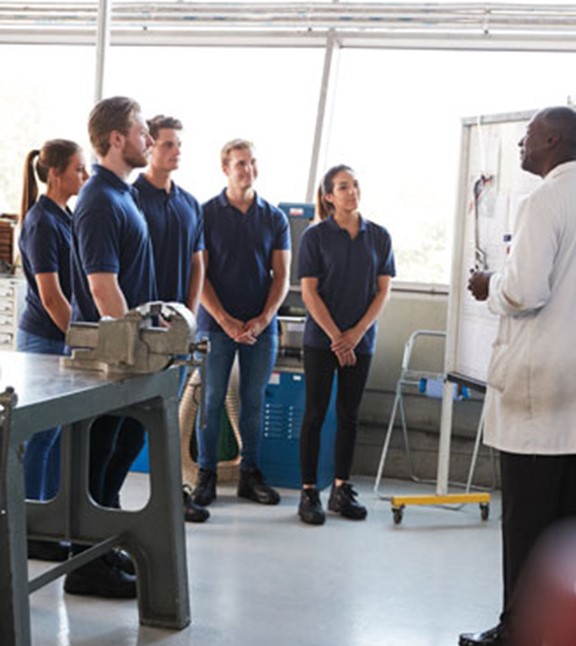 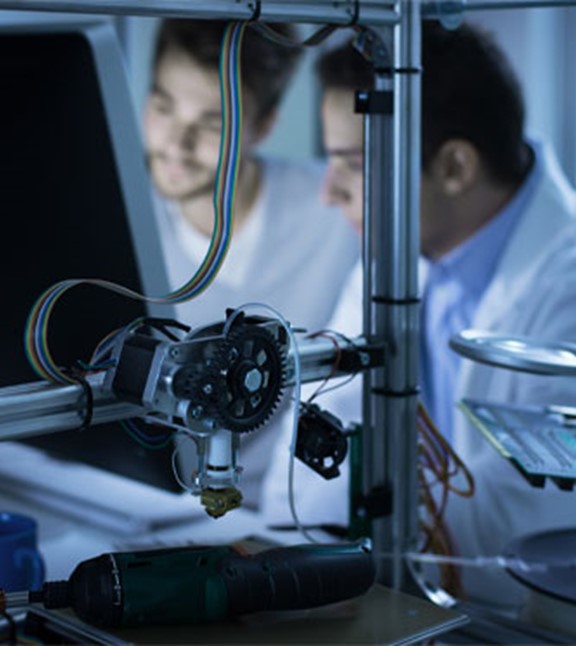 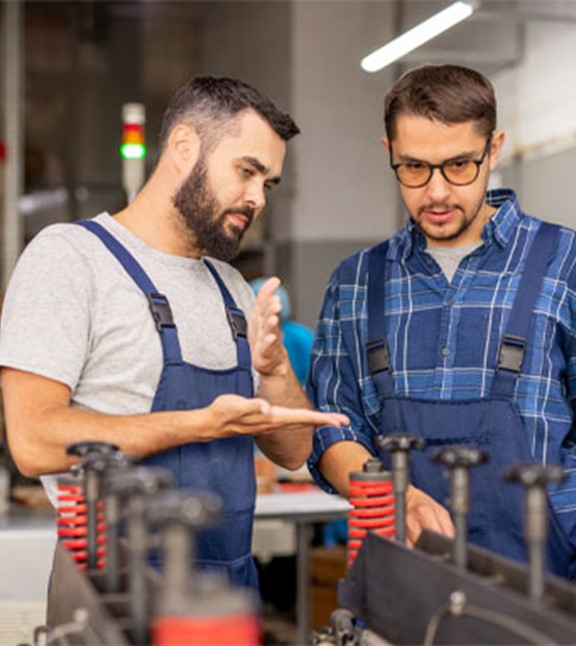 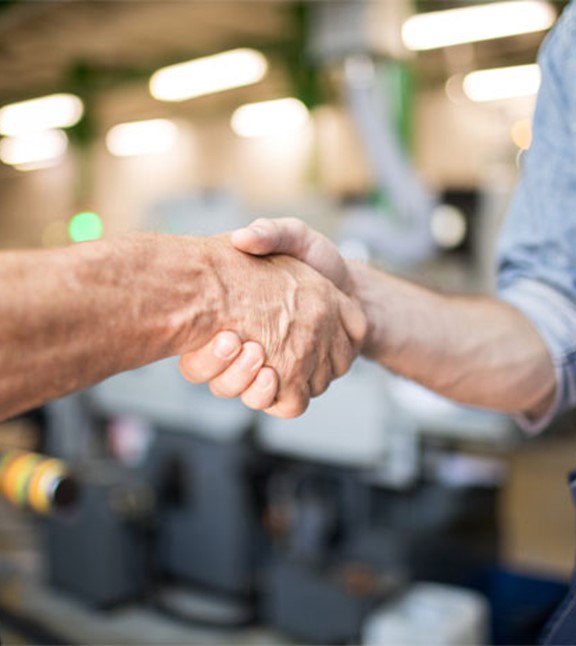 We use cookies to personalise and enhance your experience on our site and improve the delivery of ads to you. Visit our Cookie Policy to learn more. By clicking 'accept', you agree to our use of cookies.